I've been on a sabbatical from writing and it was time well spent. 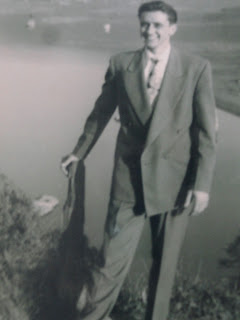 Dad Pombo passed away on Sunday, February 12th -- just hours before my plane arrived. Mark had flown out to San Francisco a week ahead of me to spend time with his dad during his final days, which was such a blessing. When I arrived last Sunday, no words were needed. Mark handed me a single red rose at the airport and I knew. Mom and Dad Pombo are now "home" together! 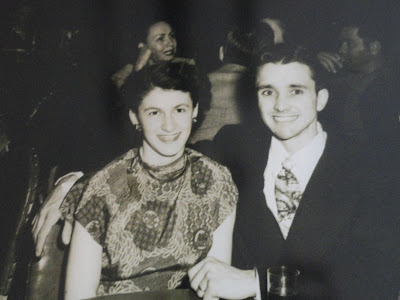 I remember the first time I stepped through the door to meet Mark's huge Sicilian family! I was overwhelmed with the loud talking, waving of hands, and Sicilian gesturing. I thought they were all mad at each other, so I retreated to one of the bedrooms and sobbed. One by one, each of the family members came in and asked me what was wrong. How could I tell them it was them? Dad Pombo made it all better by entering the room with a twinkle in his eye and a broad smile. "Don't worry," he said with a chuckle, "you'll get used to it!" He kissed me on the cheek and welcomed me into the family! Two years later, Mark and I were married. 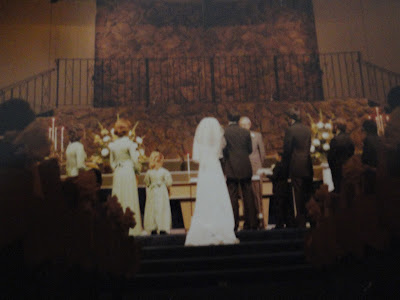 It's a strange feeling to know that we will never be able to go back home again, but the memories we have made there will always be with us.

Many of you who have lost a parent (or both) have sent  us such comforting words and a wealth of wisdom. I've tried to respond to each e-mail personally, but I'm sure I've missed some so please know that your thoughts were so helpful during such a difficult time.

In many ways, retiring overseas was like a "mini-death," in that we have already put in order our final days (living trust, advanced care directive, and the distribution of our belongings). I'm always amazed--shocked really--how many folks in their 80's who haven't done this. Since we came to Cuenca with four suitcases, our earthly belongings have already been taken care of. The only thing that is important to us is photo albums which our boys have access to in Pennsylvania. Our insurance agent (and friend) in the States will take care of all the monetary assets and in the event of our simultaneous deaths, we have someone designated here in Ecuador to carry out our desires.

In the midst of our grief, we enjoyed some quality time with our kids who flew out for the funeral. We spent a day at the Mavericks near Half Moon Bay, just 20 minutes from Mark's home. It was one of Dad Pombo's favorite places and I can see why. When it's high tide the surfers are out and at low tide (when we visited), the tide pools are a perfect opportunity to explore marine life. 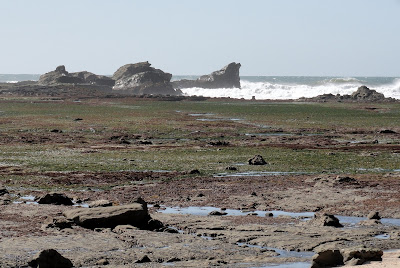 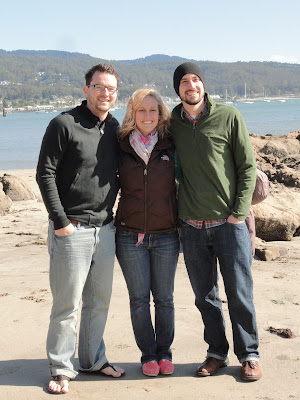 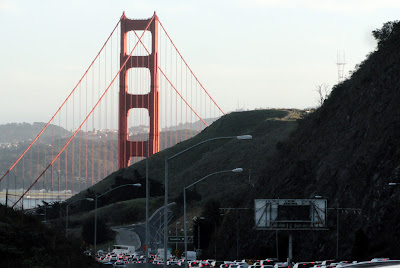 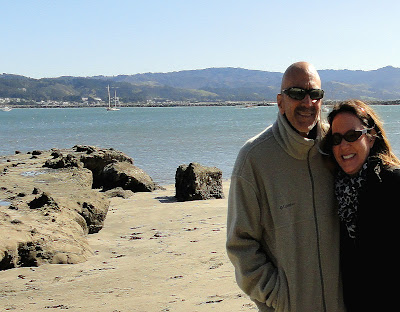 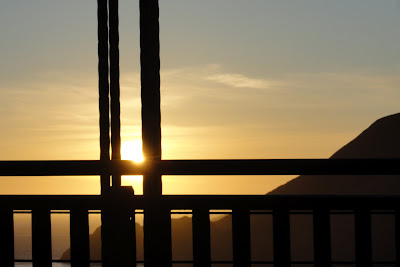 Returning back home will never be the same, but it's the memories that will sustain us!

Reply Gary Sisk
9:18 AM on September 26, 2012
I wondered what happened to you two! Miss not seeing you on my walks around the Rio. I have recommended your book on Cuenca on my blog and I have received many good reports.
I just got back from a trip to the Galapagos Islands and a drive around Ecuador which I will blog about on AAA Living in Cuenca. Also finished my book: Why Ecuador for me, now I just need to figure out how to get it on Kindle! Ha!

Good luck to you both,