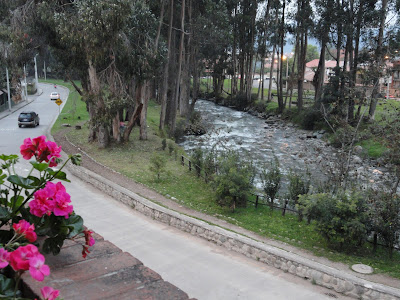 We have a unique place along the river with a window on the world—literally! Every room in our condo has a view of the Tomebamba and we enjoy the comings and goings of folks. We see some interesting things: car crashes, international soccer teams coming to stay at the Hotel Oro Verde next door, walkers/joggers/runners on the trail (just like clockwork) and an occasional “newbie” expat who is “fighting” the culture. 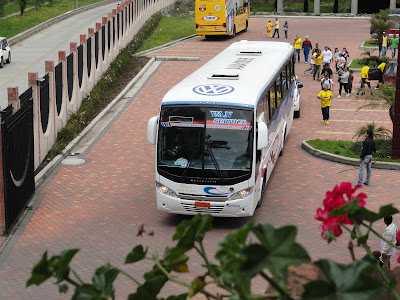 Yesterday while I was washing dishes, I saw a new gringo in town cursing out a taxi driver—shouting, screaming, waving his hands and making obscene gestures with his hands. Uh-oh, I guess no one told him that pedestrians don’t have the right away! He was crossing the street and expected the taxi driver to stop for him. Interestingly enough, I’ve seen taxi drivers brake for dogs, but not for humans which still babbles me.  Anyway, no one was injured!

Many expats come to Cuenca and expect things to run just like they did in America and when those two worlds clash there is often a visible sign of disgust or worse yet—a horrible scene (like yesterday).

Some of us have the ability to adapt more easily to a new culture than others. After living in Sicily for six years—where drivers have a death wish—this is truly paradise. Ecuadorians are mild mannered (except when they drive), soft-spoken and polite. What’s not to like?

Expat etiquette is pretty simple:  treat others the way you would like to be treated.  Read some books on Ecuadorian culture and know what to expect in certain situations. Also, it’s important to integrate and not isolate. We’ve noticed that there are basically two groups of expats: those who just hang around with other expats and those who integrate. They develop a healthy respect for the Ecuadorian culture and involve themselves with events outside the expat community: volunteering their time at orphanages, teaching English or adopting an Ecuadorian family! 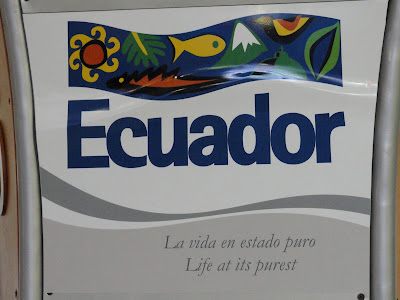 The language is a barrier for some and therefore they don’t even bother to learn Spanish, but the more time you spend time in immersing yourself, the greater the reward. Language learning is hard work. After the basics, it’s just plain memorization! Spanish has a lot of irregular verbs and “yes” they do use the subjunctive a lot, so that means getting out the 3x5 cards and doing your homework. In our Spanish class we have PhD professors, doctors and lawyers (highly intelligent people), but learning a new language has nothing to do with your IQ. Some folks just plain give up too early; it takes constant, continued work to get to the next level.

One recent visitor to Cuenca made an interesting observation:  “We have to be careful not to create our own ‘ghetto’ (meaning:  an isolated group). Involve yourself in activities other than just expat events, teach, volunteer and continue with language learning. 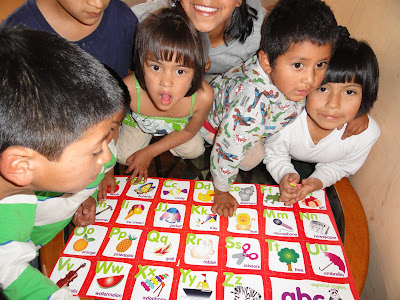 Expat etiquette is more than just “minding your manners,” it goes much deeper than that. Thankfully, the isolated events like the one I mentioned above is the exception and not the norm.

Reply invoina
7:13 AM on August 30, 2021
https://buypropeciaon.com/ - finasteride without prescription uk